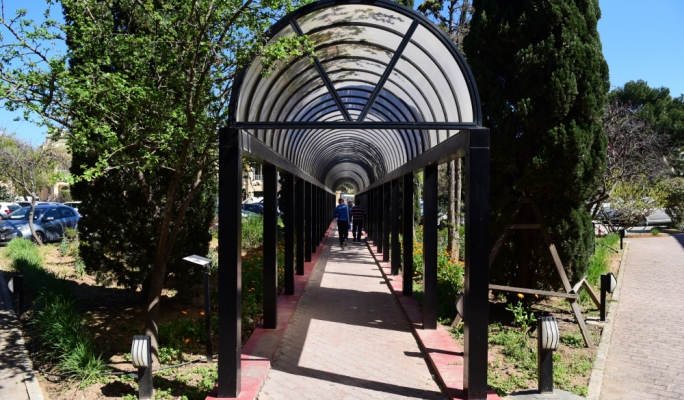 The Planning Authority issued nearly 4,000 permits which involved a monetary contribution to compensate for parking spaces not adequately provided for by the approved development.

In 2018, more than 8,000 parking spaces were not taken into account in the 2,501 authorizations issued against payment of a contribution for lost parking spaces.

The planners see this mechanism as a double-edged sword: while not providing parking places worsens traffic and congestion in localities, planning all parking spaces also means more excavation, which means more disruption. and possible danger to people living nearby.

The Palestinian Authority has received € 31 million in contributions to its Urban Improvement Fund and Commuter Parking Program, the money of which is spent on projects benefiting communities. Thanks to its income from this compensatory mechanism, the PA spent 7 million euros on urban developments contracted in 2019 and 2020.

An analysis of the figures by MaltaToday shows that the largest quantity of these permits (279) were issued in the northern locality of St Paul’s Bay, where developers paid 2.4 million euros instead of the parking spaces lost between 2019 and 2020.

Birkirkara (203), Sliema (178), Gzira (160) and Msida (150) are other localities where a significant number of permits require compensation for lost parking spaces. This suggests that the parking problem is most acute in the northern port area and the north of the island.

St Paul’s Bay accounts for almost 7% of all permits requiring compensation for lack of parking while the conglomerate of Sliema, St Julian’s, Gzira, Msida, Swieqi and San Gwann accounts for a fifth of all such permits issued in 2019 and 2020.

In Gozo, the largest quantity of such permits was issued in Victoria (88) followed by Xaghra (73).

The CPPS and UIF funds are financed directly by the royalties paid by developers, companies and traders to MEPA if they are not able to provide the parking spaces necessary for their projects – for example, underground garages for a building of ‘apartments.

Charges apply to all developments when a change in the use of an existing building results in a higher parking requirement, for example changing the use of a store to a restaurant or bar. Fees are also charged when a developer constructs additional floors above an existing building. Fees are also paid by restaurants that take up parking spaces when setting up an outdoor food court.

In 2018, the PA introduced a three-tier pricing system whereby unplanned car space would cost the developer € 2,500.